Free Tacos and TV?! A Guide to Quarantine Freebies

The world is in a never ending game of hot lava. Hot Lava is what I’m calling quarantine, by the way, go ahead and try…

80’s Movies that DO NOT Hold Up Well, Holy Shit!

Hindsight is 20/20 but we’re still scratching our heads to understand who thought rape, sexual assault and blatant racism were hi-larious during this MTV soaked…

Continue Reading 80’s Movies that DO NOT Hold Up Well, Holy Shit!

Based on the Handmade Signs Around You, Are You at a Protest or Trader Joe’s?
https://t.co/3ii7VkgeZm https://t.co/gM64nD9vK5
View on Twitter 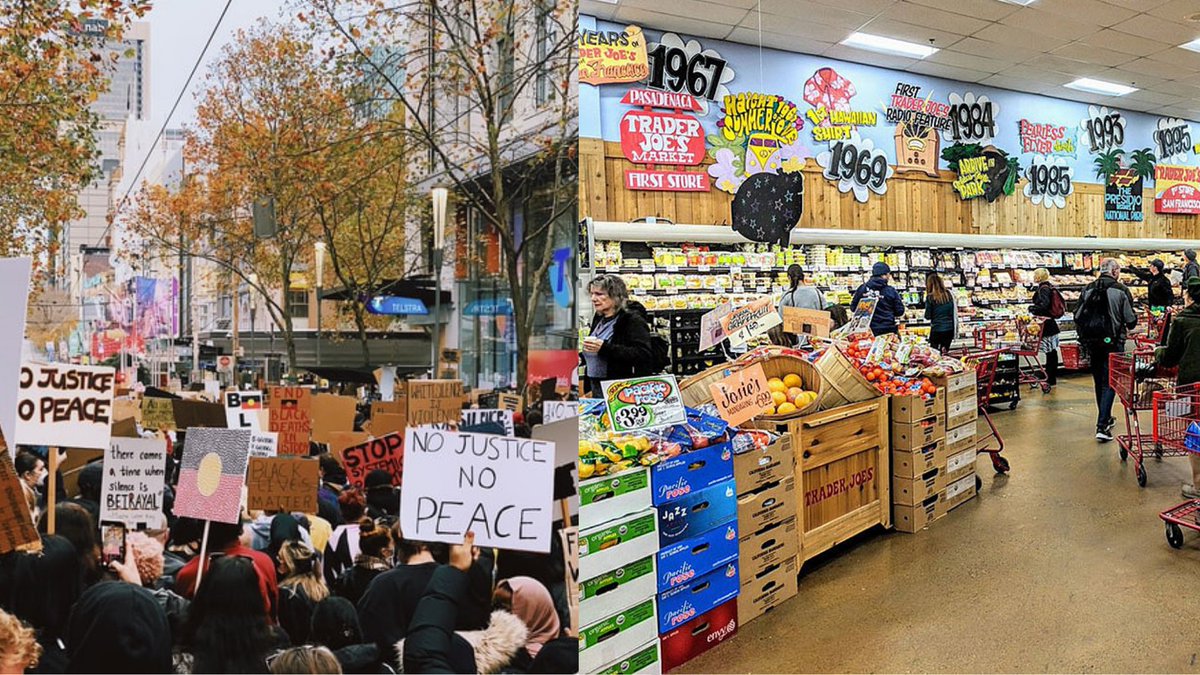 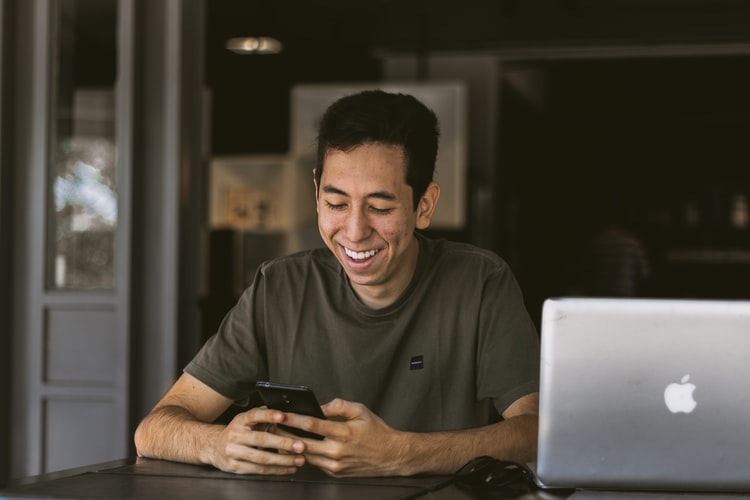 Girlboss! This Woman Has a Job
https://t.co/Hheo8aCANG https://t.co/ttg6TPeiss
View on Twitter 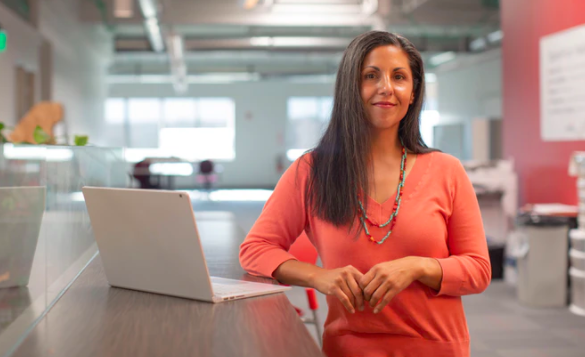 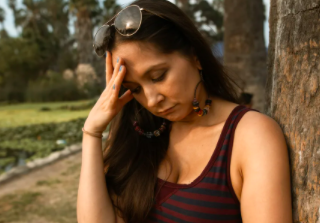 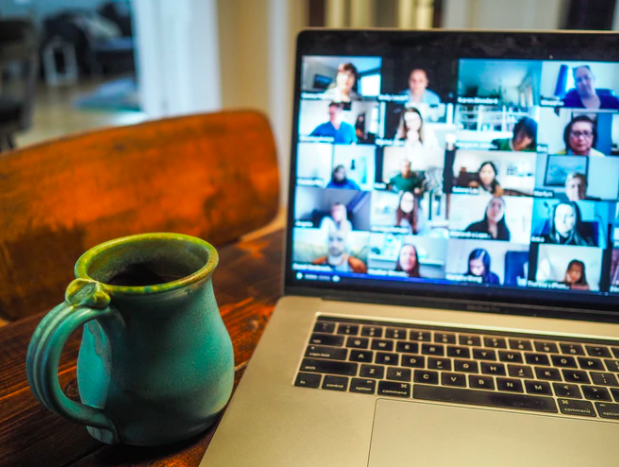