When a person brags about having a Costco card but hardly ever shops there (unless crab legs are on sale, or you just wanna buy…

Your Card Was Declined, Due to Insufficient Blackness: A Hot Take on the “Black Card”

It is time to retire the use or misuse of the “black card.” No, I am not talking about American Express. This figurative black card…

Continue Reading Your Card Was Declined, Due to Insufficient Blackness: A Hot Take on the “Black Card”

I Shop at Dollar Tree Followed by Whole Foods Because I’m Bougie, but on a Budget

I’ve realized, I’m at that age where real furniture is essential to my apartment. That old college dorm plastic crate way of life, has been…

Continue Reading I Shop at Dollar Tree Followed by Whole Foods Because I’m Bougie, but on a Budget

We are so excited to support the first annual Very Big Very Asian Comedy Festival this weekend in NYC! ✨ 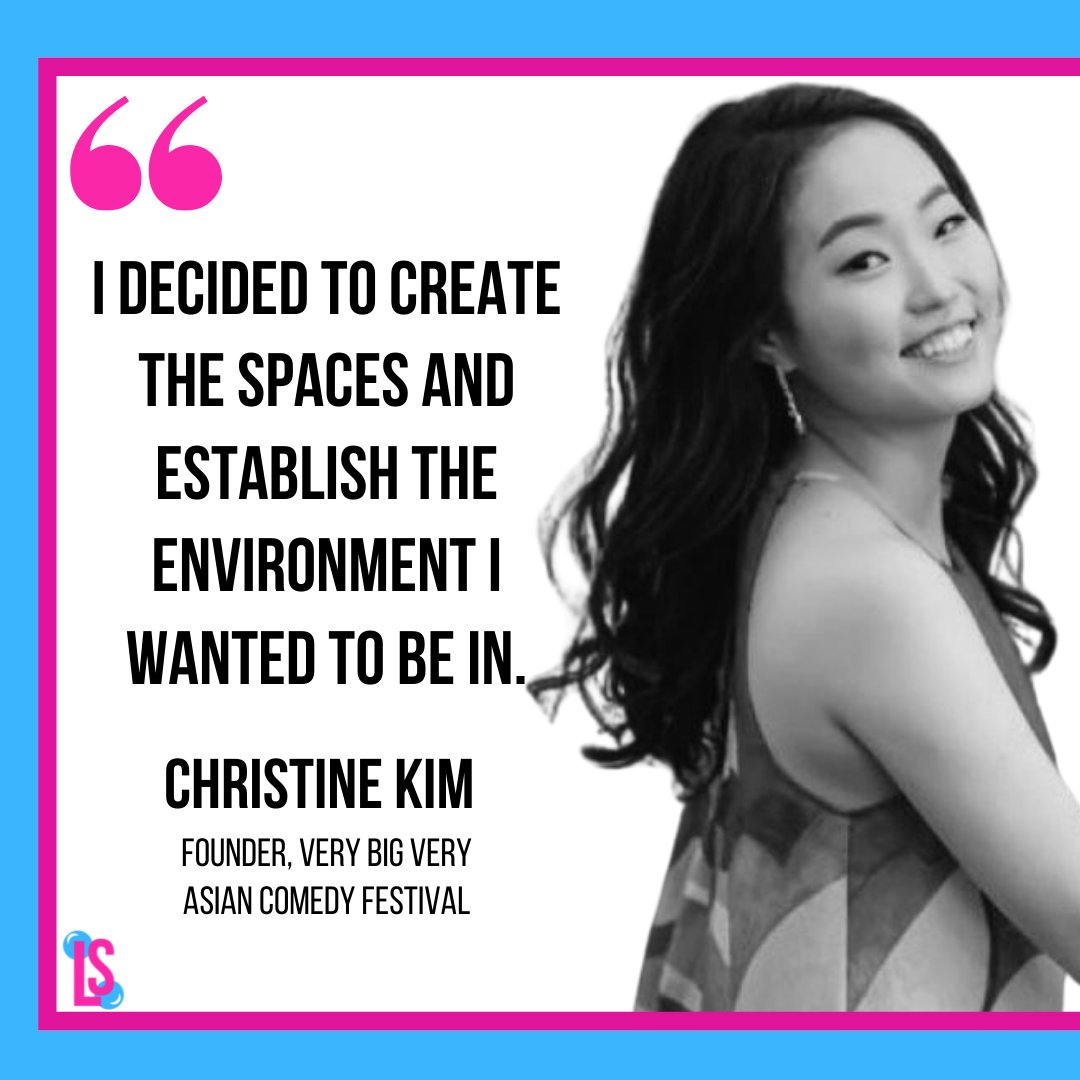 This Just In! Studies Show Spending $60 a Day Will Keep You From Getting Bored and Freaking Out
https://t.co/vv8iGANOnl https://t.co/got54tKoEb
View on Twitter 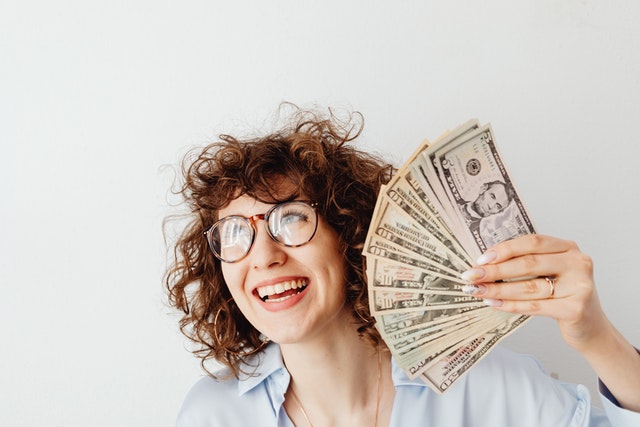 What Does Your Wordle Score (And Where You Post It) Say About You?
https://t.co/tNoSHE0Lde https://t.co/wG6WM2g4MA
View on Twitter 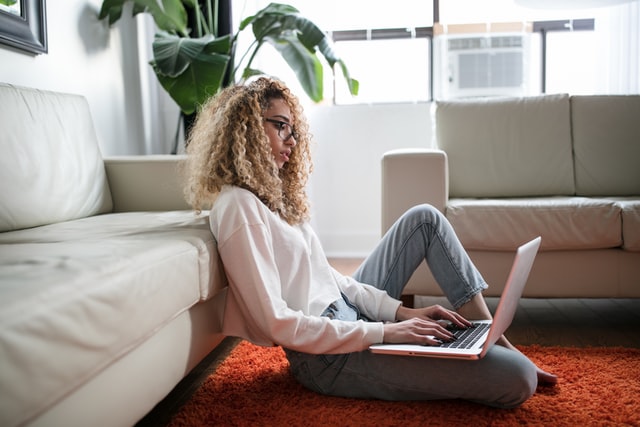 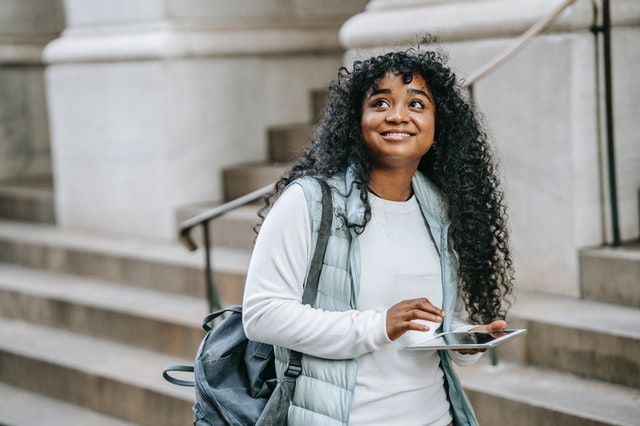 The Stakes Have Never Been Higher: You’re Visiting Your Mom and She Wants to Know What She Should Pick Up From the Grocery Store For You
https://t.co/KVKfMFhyWP https://t.co/FXDRRDretL
View on Twitter 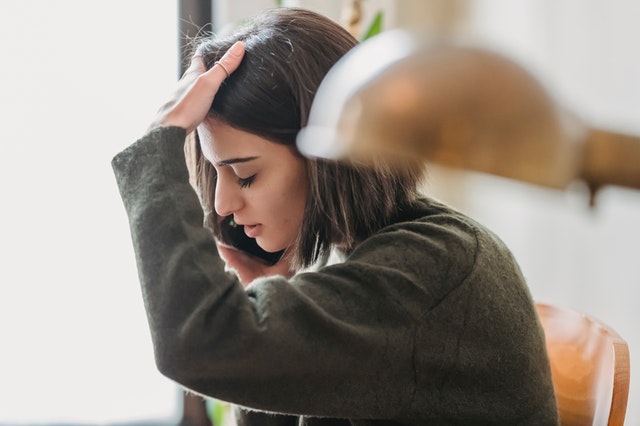 Awkward! This True Crime Podcast is Sponsored By the Medicine They Use to Euthanize Dogs?
https://t.co/d6DDXIRnlm https://t.co/MV8JdD64Oz
View on Twitter 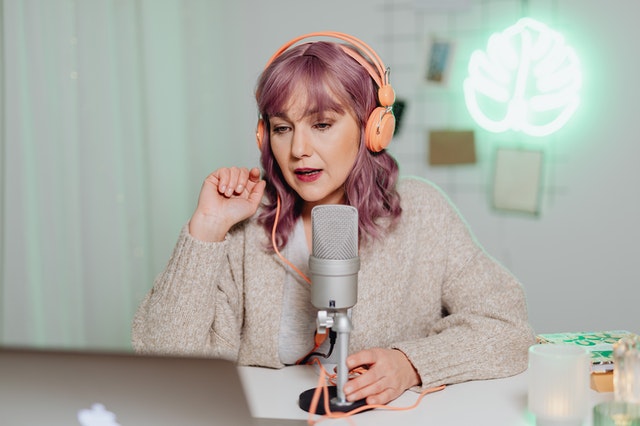